Pick your favorite Baltimore bocce league in Federal Hill, Fell’s Point, Canton or various other spots around the city, and we’ll see you at the courts!

We are known as the most social league in Baltimore and that’s because we care about the bar experience!

What to expect at the bar

For assistance and inquiries about scheduling, rules, and officiating, contact us at baltimore@volocity.org!

To learn more about Volo City, read About Us or our Frequently Asked Questions. 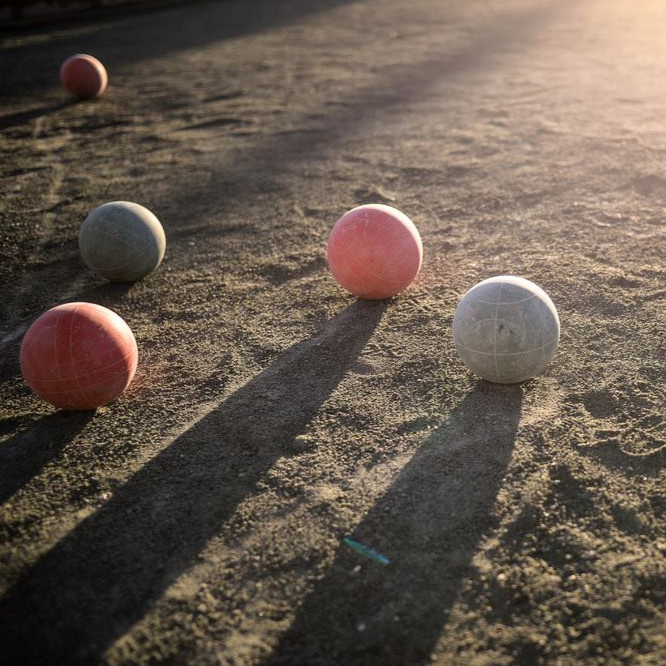